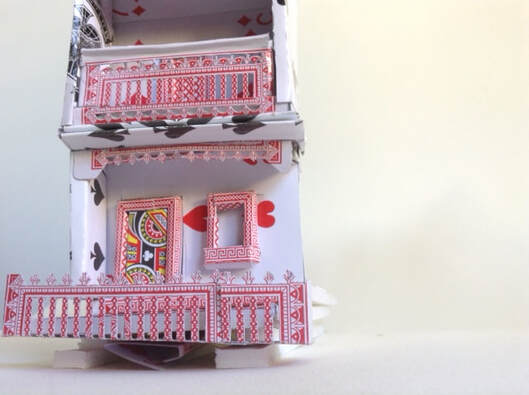 The Australian Dream, a concept which  engenders an idea of egalitarianism is unattainable for many Australians. Economic policy which favours investment income over labour income penalise those who never had the access or ability to attain that advantage. Negative Gearing is one of many policies which reward some for diligence and adversely penalise others. It reveals inequity which could be attributable to luck. The people rewarded may have played a good hand, but it doesn't stand to reason that the people penalised did not work as hard. Is this house built from cards? 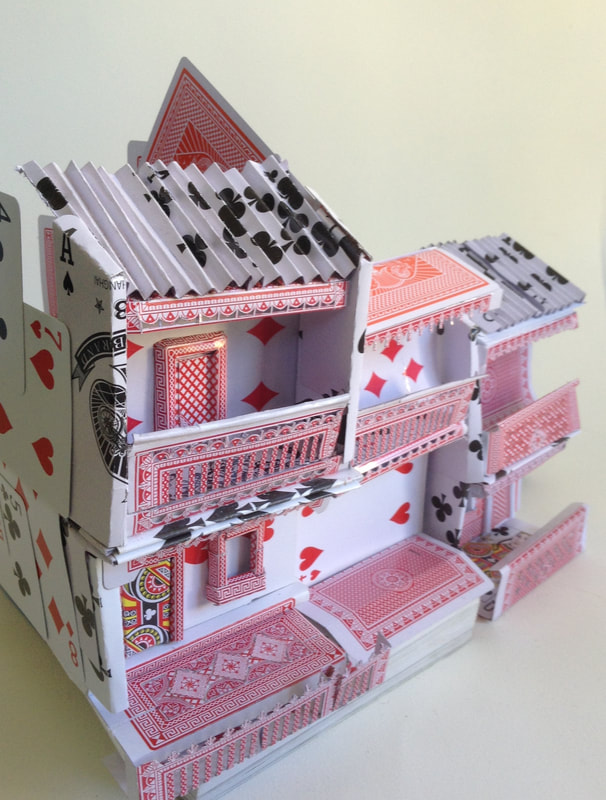